Rihanna has a very specific request for her fans: no Pokémon Go.

“I don’t want to see you catching any Pokémon’s up in this b-tch,” she said during a recent performance. The singer may have made it very clear that her concerts are a zero-tolerance zone when it comes to Pokémon, but just this weekend, there was a troubling Pokémon incident at a Beyoncé concert. A fan caught another fan engrossed in the game in the presence of Bey, Billboard found. Yes, Beyoncé was wrapped in a silvery bodysuit, belting a song from somewhere deep in her soul, and some girl was checking in on some Pokémon.

Millions have downloaded the app, but now it’s distracting people who should be living courtesy of Beyoncé and Adele. At this point, nothing is sacred. 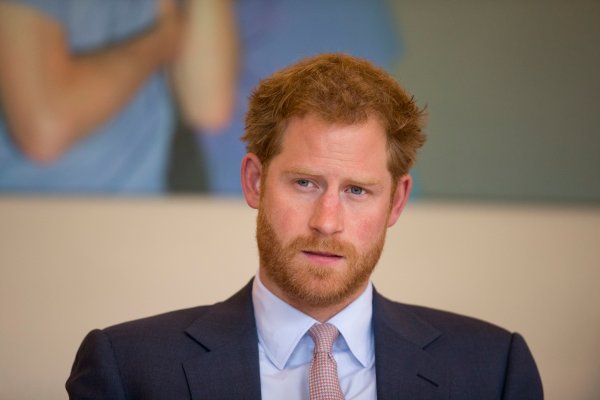 Prince Harry Regrets Not Talking Earlier About Diana's Death
Next Up: Editor's Pick