People play Pokemon Go at a park in Tokyo on July 25, 2016.
Kimimasa Mayama—EPA
By Mahita Gajanan

Nintendo’s share price on the Tokyo Stock Exchange dropped 17% Monday after the company revealed new details on its financial stake in the gaming phenomenon Pokémon Go.

The Guardian reports Nintendo caused the dip in shares itself by sharing a statement after the close of trading Friday, when Pokémon Go was released in Japan. According to the statement, although Nintendo and Pokémon have a long-running affiliation, Nintendo did not create and does not own Pokémon Go. The apparent affiliation between the companies drove investors to more than double Nintendo’s share prices in July.

Pokémon Go is made and distributed by Niantic, Inc., an independent company spun off from Google. Nintendo holds stakes in Niantic and owns 32% of the voting power in the Pokémon Company, which will receive a licensing fee as well as “compensation for collaboration in the development and operations of the application,” according to the statement. But the company won’t receive a direct income from Pokémon Go, which is forecast to make $3 billion within the next two years, by one estimate.

Nintendo’s market capitalization approximately doubled in recent days amid hype over the new Pokémon game. However, it had been made clear before Monday’s statement that Niantic, not Nintendo, was the primary force behind the title. 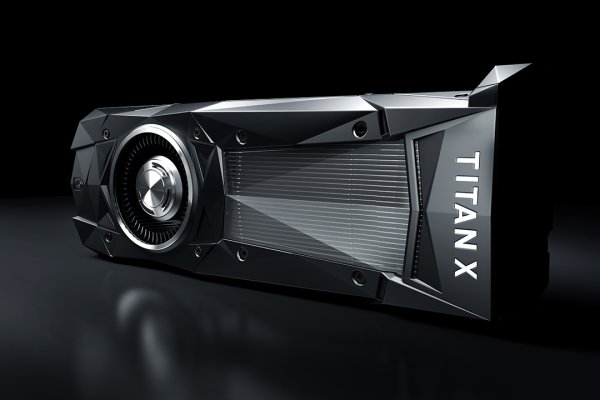 Nvidia Just Revealed Something Even Faster Than the GTX 1080
Next Up: Editor's Pick