The Vermont senator said he was “disappointed” but “not shocked” at what the reported WikiLeaks emails purported to show. Top DNC officials mocked Sanders during the primary race, and at least one email exchange showed officials considered using Sanders’ religious beliefs as a way to hurt his campaign, according to the New York Times.

“I told you long time ago that the DNC was not running a fair operation, that they were supporting Secretary Clinton,” Sanders told ABC News’ George Stephanopoulos on This Week. “So what I suggested to be true six months ago turned out to be true.”

Sanders urged Wasserman Schultz to step down from her post just days before the Democratic National Convention was set to begin in Philadelphia. Wasserman Schultz will not be speaking at the convention in the wake of the email scandal, CNN reports.

The senator said he is still working to defeat Republican presidential nominee Donald Trump and get Clinton elected. 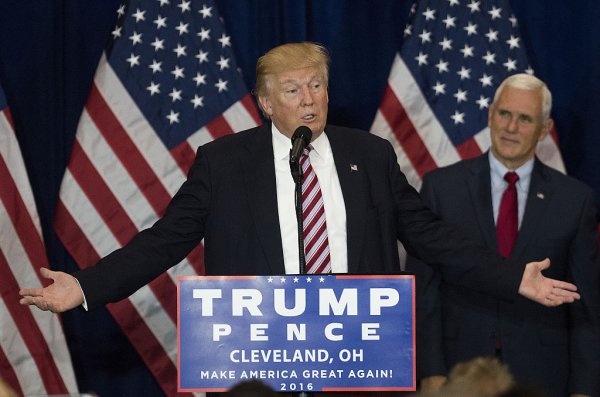