Among the many teasers for its upcoming films revealed at San Diego Comic-Con, Marvel also announced some theme park news. A Guardians of the Galaxy ride is coming to Disneyland in California. It will be called Guardians of the Galaxy – Mission: BREAKOUT! and will presumably be based on the team’s prison escape from the first film.

The ride could be the first phase in Disney incorporating Marvel movies into its theme parks the way it has its other properties, like Star Wars, which is getting its own land in Disney’s parks. 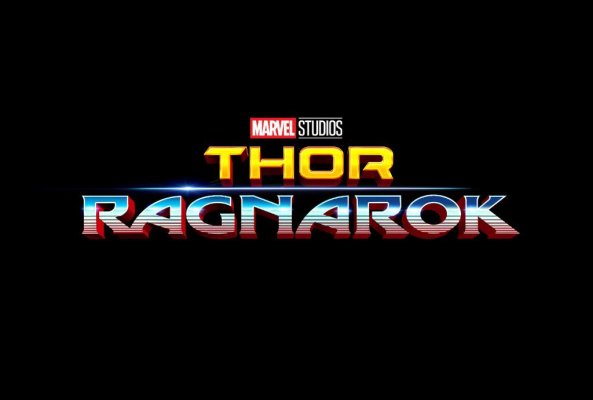 Thor Will Fight an Armored Hulk in Thor: Ragnarok
Next Up: Editor's Pick