The announcement came at the end of the Marvel panel at San Diego Comic-Con on Saturday night. Larson, who won an Oscar for Room this year, was rumored to have been cast as the fighter-pilot-turned-superhero, but Marvel made the news official by bringing her onstage with the casts of Guardians of the Galaxy, Black Panther, Doctor Strange and Spider-Man.

The actress tweeted a snap of herself wearing a Marvel Studios hat after the panel. 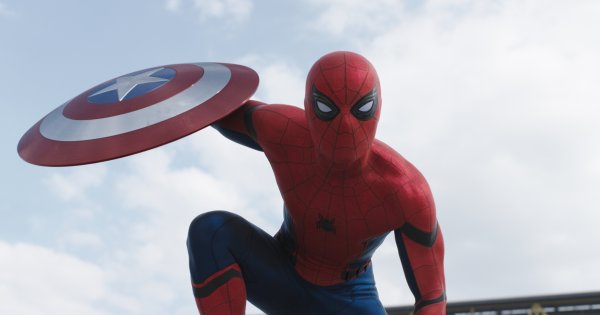 Spider-Man: Homecoming Will Be Like a John Hughes Superhero Movie
Next Up: Editor's Pick