Spider-Man: Homecoming Will Be Like a John Hughes Superhero Movie

Marvel premiered the first footage for Spider-Man: Homecoming at Comic-Con on Saturday, and it looked like, well, a high school movie.

The superhero, played by Tom Holland, joined the Marvel Cinematic Universe in Captain America: Civil War, but now he’s heading back to high school—though that hasn’t stopped him from watching YouTube videos of himself during class.

The panel went on to compare it to a John Hughes film.

In the clip, Peter Parker goes through his day at Midtown high school, doing science projects, trying to overhear which girls have crushes on which Avengers and sharing secret handshakes with his best friends. But his life isn’t totally normal: he battles villains, hangs out with Iron Man and encounters a dastardly villain in The Vulture (probably played by Michael Keaton). 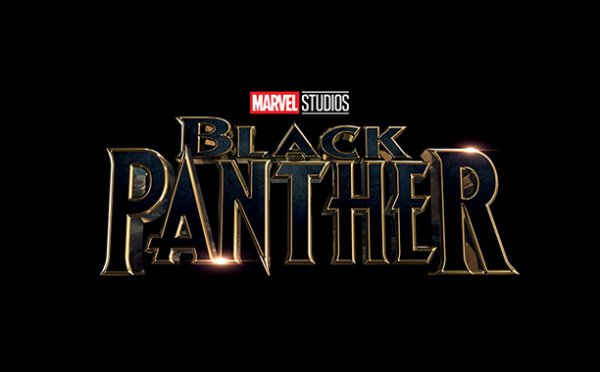