Virginia Gov. Terry McAuliffe speaks during an event at the Alexandria Probation and Parole Office on May 24, 2016 in Alexandria, Virginia.
Win McNamee/Getty Images
By Katie Reilly

The 4-3 decision follows the controversial executive order signed by McAuliffe in April, which granted voting rights to ex-offenders who had completed their prison sentence as well as their term of supervised probation or parole. It was met with criticism from Republicans in the state, and the court ruled Friday that such clemency powers could only be applied on a case-by-case basis.

“The assertion that a Virginia Governor has the power to grant blanket, group pardons is irreconcilable with the specific requirement in Article V, Section 12 that the Governor communicate to the General Assembly the ‘particulars of every case’ and state his ‘reasons’ for each pardon,” Chief Justice Donald Lemons wrote in the majority opinion. “This requirement implies a specificity and particularity wholly lacking in a blanket, group pardon of a host of unnamed and, to some extent, still unknown number of convicted felons.”

In turn, McAuliffe vowed to individually sign orders restoring voting rights to former felons in the state, beginning with those who had already registered to vote, saying the court’s decision “placed Virginia as an outlier in the struggle for civil and human rights.”

“I will expeditiously sign nearly 13,000 individual orders to restore the fundamental rights of the citizens who have had their rights restored and registered to vote,” he said in a statement on Friday. “And I will continue to sign orders until I have completed restoration for all 200,000 Virginians.”

Presumptive Democratic nominee Hillary Clinton praised McAuliffe for his “dauntless leadership” on Saturday. Clinton’s newly named running mate, Virginia Sen. Tim Kaine, was mentioned in the court decision because as governor of Virginia, he declined in 2010 to issue a blanket order restoring voting rights, even though he had “openly expressed his disagreement” with the policy of permanent disenfranchisement.

Virginia is one of nine states that requires voting rights to be restored only by executive order or court action, according to the National Conference of State Legislatures. Laws in 38 states and the District of Columbia allow most ex-felons to regain voting rights automatically after they complete their sentence. In Maine and Vermont, citizens never lose the right to vote, even while incarcerated. 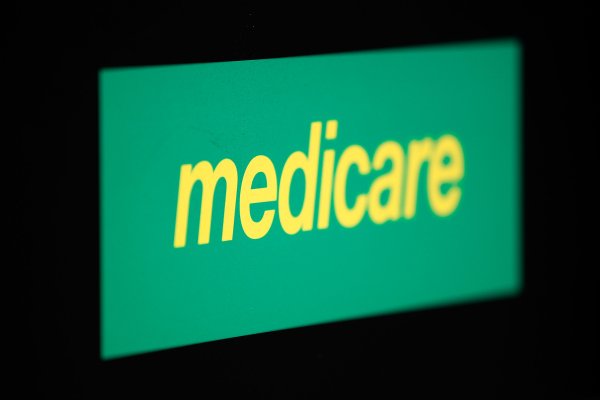 3 Charged in Billion-Dollar Health Care Scam
Next Up: Editor's Pick