Clinton’s selection on Friday was praised by many Democrats—including those who had been running mate contenders—but Kaine could be more unpopular among some progressives, in part because of his support for NAFTA and the Trans-Pacific Partnership. Republican presidential nominee Donald Trump made an appeal to Bernie Sanders supporters on Saturday, as he criticized Clinton’s selection of Kaine.

The Virginia Senator—who previously served as mayor of Richmond, governor of Virginia and chairman of the Democratic National Committee—was an early endorser of Clinton, and he has appeared with her on the campaign trail previously. The rally at Florida International University in Miami is scheduled to begin at 12 p.m. Watch a livestream here. 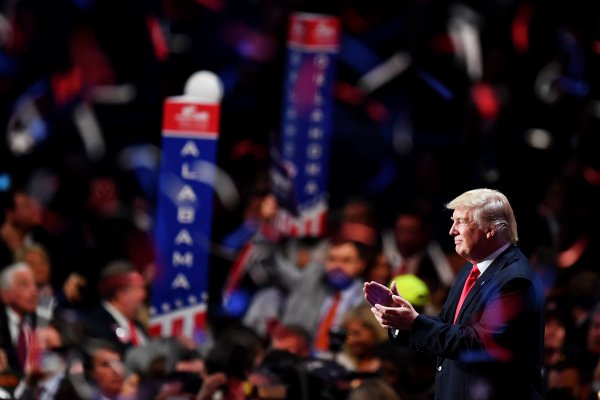