Disney princess stories have long followed a simple formula: put a girl in a tricky situation, and have an eligible young man (usually a royal one) help her out of it. (See: Snow White, Cinderella, The Little Mermaid, Sleeping Beauty). But in response to the groundswell favor of female empowerment, Disney has reimagined the role of romance in its storylines. (See: Frozen, Tangled, and the upcoming Moana.)

So for the introduction of the first Latina Disney princess — a teenage royal named Elena, who will star in an animated TV series titled Elena of Avalor, premiering Friday night — the culture behemoth is making it a point to de-prioritize love interests, FastCo.Create reports.

The orphaned Elena will instead focus on being a good leader for her fictional country, a Latin-inspired land that Disney recruited cultural advisors to help craft with sensitivity. Early reviews note that the character deals with things like magical imprisonment and trade agreements.

No damsel in distress here. 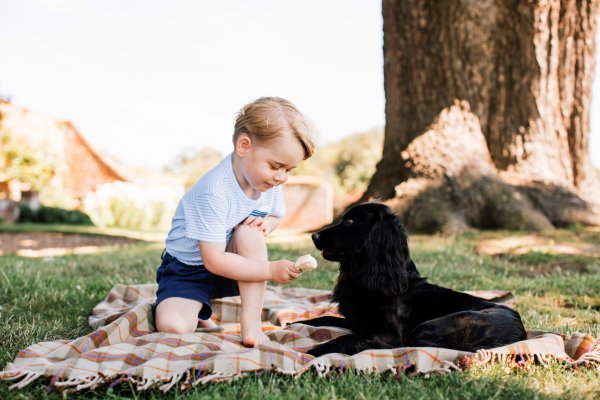 This Cute Birthday Photo of Prince George Was Too Much for an Animal Rights Group
Next Up: Editor's Pick