The first official poster for Kong: Skull Island was released Friday, giving fans a glimpse at the ape that director Jordan Vogt-Roberts has called the “biggest” King Kong ever. The image was revealed as a lead-up to Saturday’s Warner Bros. panel at San Diego Comic-Con, which will feature discussion about the upcoming film.

In a recent interview with Entertainment Weekly, Vogt-Roberts spoke about the scale of Skull Island, referencing a promotional image showing stars Tom Hiddleston and Brie Larson standing in a gigantic boneyard. “From the size of the skull, you can tell that things on this island are much bigger than audiences are used to with traditional Kong lore,” he told EW. “Our Kong is by far the biggest Kong that you’ve seen on screen, and that translates to a lot of different things on the island.”

See the new poster below. 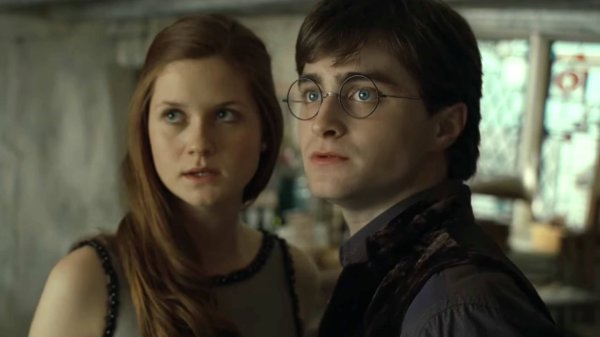