Eight people were killed in a shooting Friday at a shopping center in Munich, Germany and at least three armed suspects are at large, police said.

Munich police spokesman Peter Beck told the Associated Press that eight people were killed in the shooting, which took place at a McDonald’s restaurant. Authorities said there were at least at least three suspects armed with rifles and urged residents to stay at home or indoors. “We believe we are dealing with a shooting rampage,” police said according to Reuters. The AP reports police are using “suspected terrorism” in relation to the mall attack.

Footage showed dozens of emergency vehicles outside the shopping center and German media reports said the city’s transit system has been shut down following the shooting. The U.S. State Department warned Americans abroad to “shelter in place.” President Obama and the White House are aware of the situation and pledged to Germany “all the support that they may need” in the investigation.

Earlier this week, a teenager armed with a knife and an axe attacked passengers on a train near Würzburg, Germany. Officials treated that incident as the first ISIS attack in Germany. 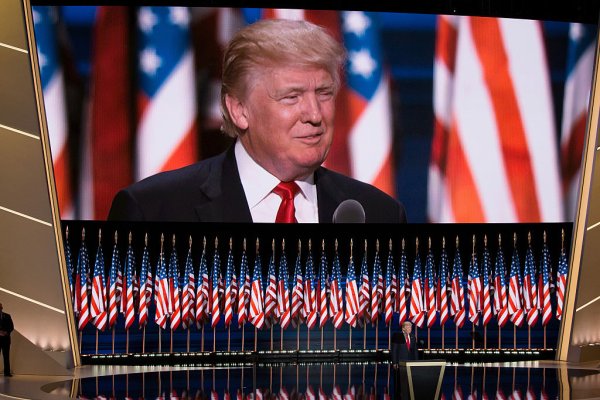