A welcome-home kiss between Hikaru Sulu and his partner was cut from Star Trek Beyond, actor John Cho said.

In Star Trek Beyond, Cho’s character Sulu is revealed to be gay, having a daughter with his male partner. Cho told Vulture, that in the cut scene, the two men share a welcome-home kiss when they are at the airport with their daughter.

Simon Pegg, who co-wrote the screenplay, had the idea to make Sulu gay. He told The Guardian that the gay couple’s representation is handled well and may be explored in upcoming films.

George Takei, who came out as gay over a decade ago and played Sulu in Gene Roddenberry’s Star Trek TV series, said in a Facebook post earlier this month that while he was “delighted” there was a gay character, he felt that making Sulu gay was a twisting of Roddenberry’s original vision.

Takei, an LGBT activist, first learned about Sulu being gay in Star Trek Beyond from Cho, but Takei said he would prefer have a new gay character, rather than Sulu, “suddenly being revealed as being closeted.” 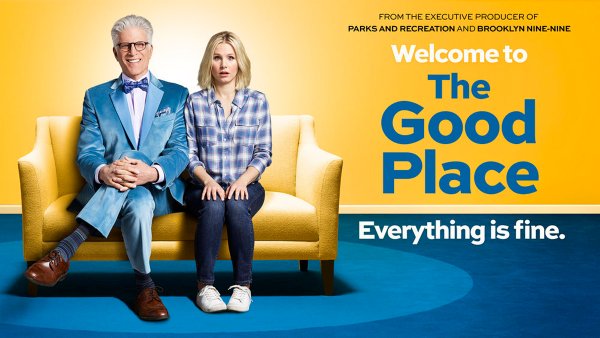 This New Kristen Bell Comedy Is Kind of Like Lost Meets The Office
Next Up: Editor's Pick