Residents of Hugo, Colorado have been told not to drink running water after the sheriff’s office found THC, the main psychoactive chemical in marijuana, running through the city pipes.

On Friday morning, the Lincoln County Sheriff’s office will hand out water to the fewer than 800 residents of Hugo on the plains of east central Colorado. An advisement against drinking the water began Thursday after tests confirmed THC in the water. The tests were triggered by “complaints,” though no one has reported any symptoms.

The state issued a statement telling residents they may experience increased anxiety, hallucination or impaired coordination. The sheriff’s office had no new information Friday morning when contacted by TIME.

According to the Denver Post, high school football practice in Hugo was canceled on Thursday because players could not shower. A former mayor told the Post, “I might have to go drink some water.”

As of last night, authorities were continuing to test the water to ensure it is safe. 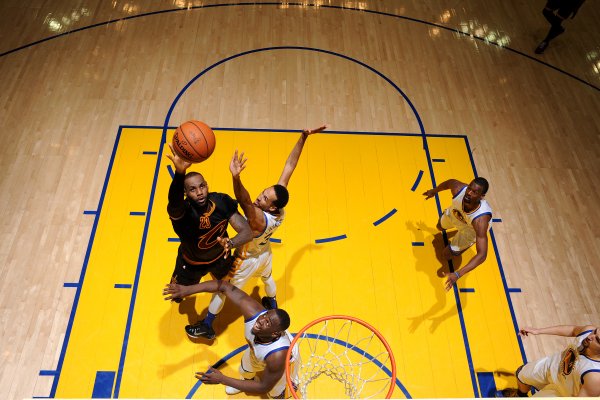 NBA Moves 2017 All-Star Game Away From Charlotte
Next Up: Editor's Pick