The National Basketball Association announced Thursday that it will move the 2017 all-star game out of North Carolina, in response to a controversial bathroom bill the state passed earlier this year.

“While we recognize that the NBA cannot choose the law in every city, state and country in which we do business, we do not believe we can successfully host our All-Star festivities in Charlotte in the Climate created by HB2,” the NBA announced in a statement.

The NBA joins a long list of other businesses to boycott the state’s bathroom bill, which maintains that individuals may only use the restroom that corresponds to the sex they were assigned at birth.

The league plans to bring the all-star game to Charlotte in 2019, provided that the state reaches an “appropriate resolution to this matter.”

“It is also important to stress that the City of Charlotte and the Hornets organization have sought to provide an inclusive environment and that the Hornets will continue to ensure that all patrons—including members of the LGBT community—feel welcome while attending games and events in their arena,” the statement continued.

North Carolina Senate Democratic leader Dan Blue responded to the NBA’s announcement saying it was a loss for the state.

“This is a devastating blow to our state,” Blue said in a statement. “One that will take North Carolina years to recover from economically – it will take even longer to repair our reputation.”

“This discriminatory and unethical law puts us at odds with the rest of the country and the rest of the world,” Blue continued. “It is hurting our economy, our global reputation and, most importantly, it is hurting the people of this state. It is not representative of our values of equality and inclusion that we hold dear as North Carolinians.”

The league did not reveal where the 2017 All-Star Game will be relocated to. 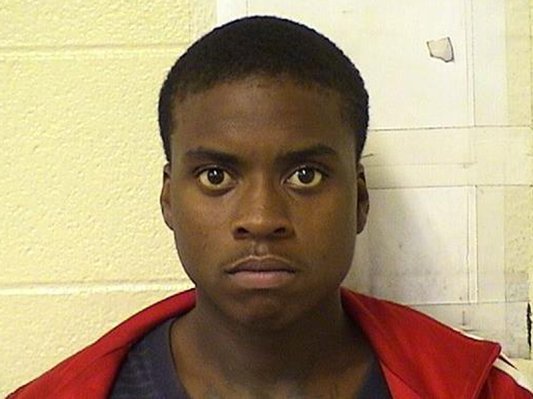