The stamps, which will be officially revealed Saturday at San Diego’s Comic-Con, chronicle the comic book heroine’s evolution from her World War II beginnings to present day.

The first-day-of-issue ceremony will take place at New York’s Comic-Con in October.

It’s not the first time Wonder Woman has been featured on a U.S. stamp. The Postal Service said the warrior princess appeared on a stamp in 2006 during the agency’s first stamp pane that honored superheroes. 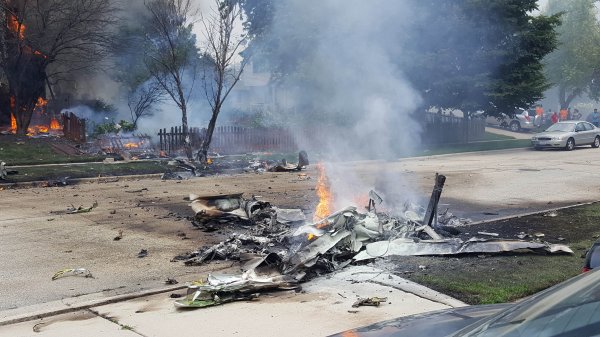 Small Plane Crashes Into House In Northern Illinois
Next Up: Editor's Pick