Colorado wildlife officials on Wednesday helped rescue a bear that had been wandering around for days with a plastic container stuck on its head.

Residents had seen the 2-year-old black bear cub walking around with what appeared to be a clear plastic Cheese Balls jug on its head for at least five days, but the animal kept darting off before they could help, The Aspen Times reports.

Jim Hawkins, who owns a local bed and breakfast in Glenwood Springs, spotted the cub again on Wednesday and quickly wrangled it with a rope before calling authorities. “He was just a little bear with a big problem,” Hawkins told the newspaper, adding that it looked like the cub was wearing a “space helmet.”

Carbondale District Wildlife Officer John Groves arrived on scene to tranquilize the 100-lb. bear before using shears to cut the plastic off the animal’s head, according to the Aspen Times. The bear woke up a few minutes later, after Groves gave it a drug to reverse the tranquilizer. It drank some water and ran off, the newspaper said. 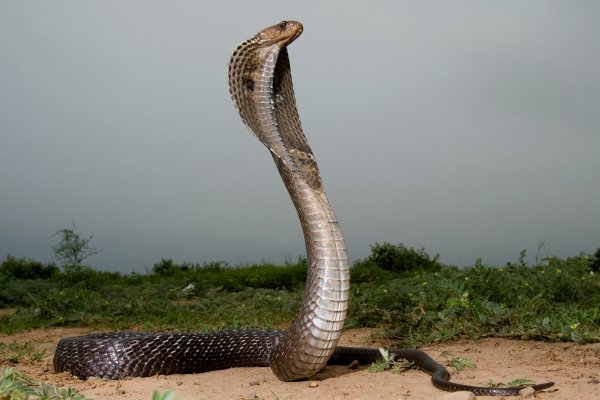