A Florida man stole and crashed a boat that belongs to the Minnesota dentist who made international headlines last year after killing Cecil the lion.

Andrew Derwin, 26, was arrested Tuesday on a felony charge of grand theft after he stole and crashed the boat off the southern end of Marco Island, Fl. on Sunday. Authorities were called to the boat crash and performed first aid. Derwin’s passenger, Nicolas Stolinas, was seriously injured in the crash.

The Naples Daily News reported that officials quickly learned the boat, valued at $61,175, belonged to Walter Palmer, the dentist who killed a prized lion while on a hunting trip in Hwange National park last July. Palmer also owns a vacation home in Marco Island, which was vandalized last year when someone spray-painted the words “Lion killer!” on the garage door.

Police said Derwin took the keys to the boat from the rear lanai of Palmer’s home on Sunday, the Naples Daily News reported. Palmer had left the keys there for a boat maintenance person to service the vessel. 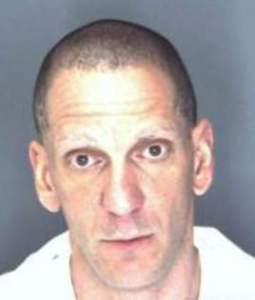