One Direction's Liam Payne Is All Set to Make Sweet, Solo Music

Harry Styles may have stolen the spotlight with his Mick Jagger looks, but in reality, Liam Payne was the de facto leader of Brit boy band One Direction. Eager to assume the leadership position and direct the group’s antics, he also sings the opening verses of most of the band’s most popular songs.

So it should come as no surprise that, following the group’s split, the 22-year-old Payne has chosen to pursue a solo career. In a tweet on Thursday, the (comparatively) low-profile pop star announced that he’s signed to Capitol Records, home of prestigious legends like The Beatles and recent blockbusters like Sam Smith.

Sure, wild card Zayn Malik beat Payne to the punch with his defection from the group and already-released solo album. Niall Horan‘s been playing sports. Louis Tomlinson had a baby. Harry Styles is pursuing an acting career alongside his music. But Payne knows — has always known — that he’s got a solid set of pipes, boy-next-door good looks and comfort in front of a camera. He just needed that little One Direction fame boost to get him started.

As he shared the news, he was also sure to shout out to his roots; he’s a smart celebrity, and he knows not to alienate the rabid One Direction fandom. 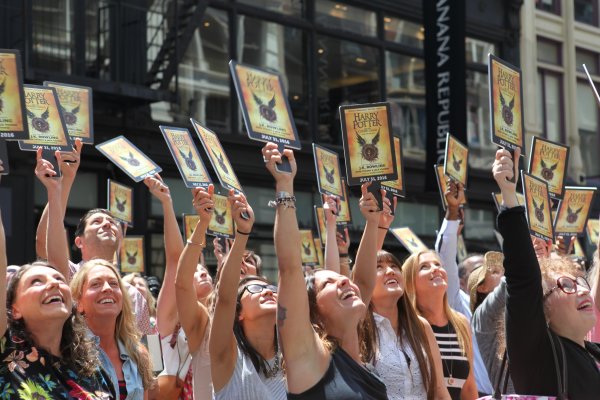