Motorbikes try to weave their way between the cars as they all fight for space on the road as heavy traffic clogs up a main street in downtown Hanoi on January 29, 2016.
Hoang Dinh Nam—AFP/Getty Images
By Julia Zorthian

Vietnam’s government plans to rid the congested streets in downtown Hanoi of motorbikes by 2025 to make room for more buses and metro lines — but residents are less than open to the change.

“The traffic situation in Hanoi will become extremely complicated in the next four to five years,” Hanoi City Chairman Nguyen Duc Chung said at a public development meeting. “So we really need a timely solution to this.”

That solution includes building highway, bridges, tunnels, bus stations, along with doubling the number of buses and adding six new metro train lines by 2030. But it also includes banning motorbikes from the city center within ten years. In a city where less than 10 percent of residents use public transportation, the transition would be extreme.

In addition to not wanting to part with an integral mode of transportation, The Guardian reports that some see the move as unfair to those who cannot afford their own cars. Many are skeptical that the construction of the first two new metro lines will happen on schedule by 2020, since they have already faced delays. 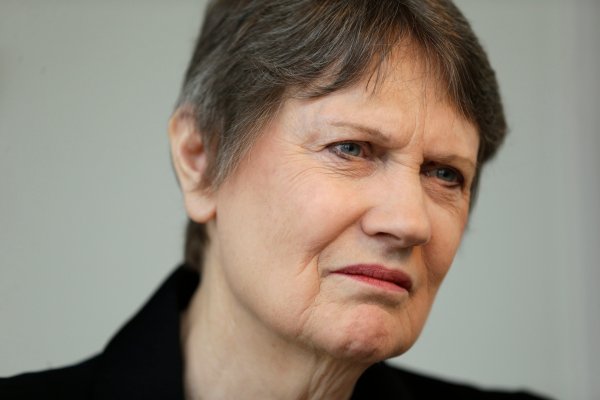