Star Wars: Episode VIII isn’t coming out until December 2017, but with the recent Star Wars Celebration and rumors of a new Rogue One trailer fast approaching, fans are definitely starting to feel the excitement.

Luckily, YouTube user Alex Luthor has created a trailer for the saga’s upcoming installment that will hopefully keep you going until a real preview is released. Beginning with an Obi-Wan Kenobi voiceover — “You’ve taken your first step into a larger world” — as the camera zooms in on the island where Rey found Luke Skywalker in the closing moments of The Force Awakens, the video continues with a montage of clips that tell the story of the events leading up to Episode VIII. 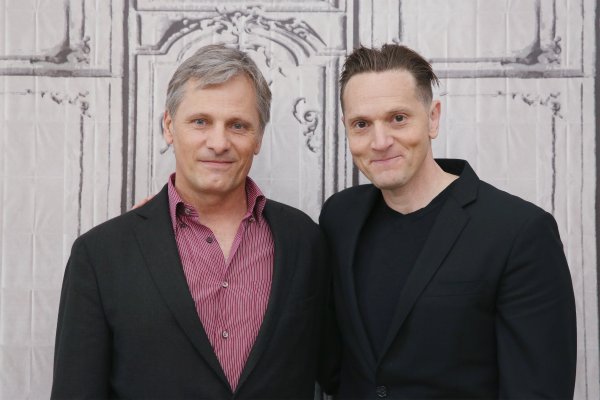 Viggo Mortensen and Matt Ross on the Fantasy of Perfect Fatherhood
Next Up: Editor's Pick