The United Nations will be selecting a new Secretary General this fall. TIME foreign affairs columnist Ian Bremmer spoke with Danilo Turk, Slovenia’s former president, about how he would change the UN:

In the short run (in the first four to six months) the Secretary – General should propose changes in the recruitment system. At present hiring people takes many months and this has to be changed so that the organization could respond more effectively to the needs in the field. As all the changes in the UN, this one too has to be accepted by the Member States. Staff unions also have to be consulted in the process. So, a small working group convened by the Secretary – General should prepare the proposal. When this is accepted by member states the Secretary-General should design an appropriate model of rotation and related personnel policy.
What aspect of the UN’s work do you believe is in greatest need of reform?

Personnel policy is fundamental to all. This is understandable given the changes in the nature of the organization – from a conference organising and standard setting institution to a much more policy and field oriented one. Today more than half of the 42000 UN staff works in the field and among them about 80 per cent are, according to the recent reports of the Secretary-General, posted in places described as “hardship positions” These changes are happening at the time of rapid technological development. All this calls for change. However, the UN remains an organization of Member States and all changes have to be accepted by them.

As a citizen of Slovenia, what do you believe are the most important lessons the UN should take from its failings in the former Yugoslavia during the 1990s?

A generation ago, the UN was much weaker operationally and much less experienced politically. This explains both the shortcomings on the ground and errors in judgement at the headquarters in the 1990s. Much has changed with the subsequent reforms in the UN peacekeeping, based on the excellent report of the year 2000 (“Brahimi Report”, named after the chairman of the relevant panel, Lakhdar Brahimi). The evolution in the quality of UN work in political analysis, mediation and humanitarian assistance has also been significant. Much of this improvement was motivated by the understanding of the Organization’s failings of the 1990s.

You have written about the importance of partnership with “civil society, the private sector and academia.” In concrete terms, what can these partnerships accomplish?

In my vision statement I have written about plurality of partnerships which can accomplish different things in different areas. Let’s take the issue of migrations and socio-economic development. The problem was deemed too sensitive in the past to be dealt with comprehensively by the UN. Now the crisis has erupted. The refugee problem affecting Europe is only one of its most dramatic expressions. Effective policy responses are slow in coming. The UN needs a better understanding of the underlying reasons for migrations and the ability to propose effective solutions. Writings of prominent experts like Paul Collier explain the serious nature of the needs at hand. This is why the UN needs the academia and civil society organizations as partners. And solutions will require involvement of the private sector on a large scale. More generally, our World requires horizontal cooperation of many, among whom the UN is a partner and not a superior authority. The World needs a system of World Governance, not a single World Government.
No institution can be all things to all people. What things do you believe the UN should avoid trying to do?

This is, in fact, a difficult question. The UN Charter is an expression of the philosophy of one world and one global organization. As a consequence the mandate of the UN is comprehensive and open-ended. So the UN has to have a role to play in dealing with all issues of global importance. The question is how? There are policy issues with a high technical contents, such as monetary policy that should be dealt with by others, in particular IMF. In the humanitarian field UN cannot do everything but can further strengthen its unique convening role in a manner that improves the effects of the work of humanitarian organizations. And the list can go on.
What can the secretary general do to help the Security Council function more effectively? 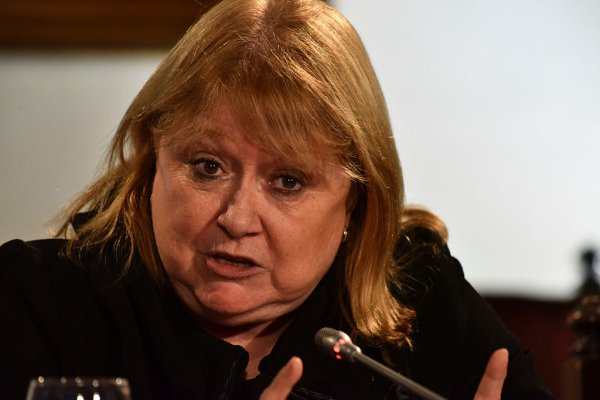