Ben Carson said Wednesday that he thinks Ted Cruz has a responsibility to endorse Donald Trump.

Asked about Cruz supporters who booed Trump’s plane after it flew overhead in Cleveland Wednesday morning, Carson told TIME that the Texas Senator needs to formally get behind the nominee.

“I think he has a responsibility to endorse him at some point,” the retired neurosurgeon said.

“Ted Cruz will have some responsibility to signal to those people that whatever they think of Donald Trump, someone who basically wants to move us to another form of government, socialism, even though she wont say it, is not what they want,” he said. “Even though it may give them some temporary satisfaction to thumb their nose at Donald Trump, you’ve got to think beyond that.”

Carson, who has been advising Trump’s campaign since he dropped out of the Republican primary, said even if Cruz doesn’t endorse Trump during his speech tonight, it’s still an important opportunity for him to make peace with his former foe.

“Tonight I think he has a responsibility to extend an olive branch,” he said.

Carson gave his own speech at the convention Tuesday evening, veering away from his prepared remarks to connect Clinton to Lucifer. “The teleprompter was moving a little slow,” Carson explained. “So rather than pause and wait for it, I just said, ‘Pshh.'” 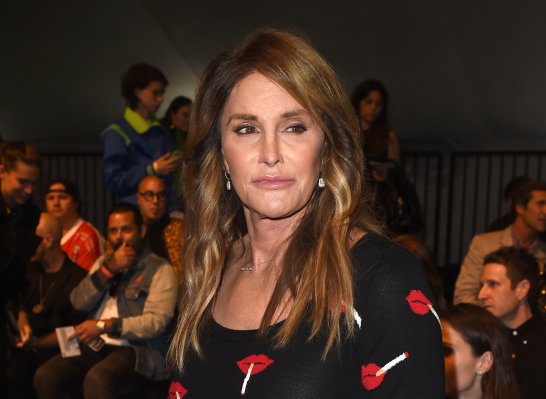 Jenner Tells GOP Gathering Why She's a Republican
Next Up: Editor's Pick