A Cincinnati mom will spend at least 51 years in prison after she was sentenced this week for sexually trafficking her daughter – 11 at the time – for heroin, PEOPLE has confirmed.

“I can honestly say that, in three and a half years on the bench, this is by far the worst thing that has come before this court,” Judge Leslie Ghiz of Ohio’s Hamilton County Pleas Court said Tuesday at April Corcoran’s sentencing, according to the Washington Post.

Corcoran, 32, was sentenced to prison for 51 years to life, following her guilty plea in June, prosecutors tell PEOPLE. She admitted she let her drug dealer perform sexual acts on her preteen child, in exchange for drugs, prosecutors say.

Corcoran also admitted to forcing the girl to take heroin, prosecutors say, after which the girl reportedly would vomit.

According to the Post, the drug dealer allegedly raped the preteen, sodomized her and forced her to perform oral sex, sometimes recording the acts on video, over four separate occasions. The incidents occurred between February and June 2014, according to the Cincinnati Inquirer.

“I made selfish, horrible choices that will affect [my daughter] for the rest of her life,” Corcoran said in a statement to the court Tuesday, according to the Inquirer”.

“I am consumed by guilt and shame every day,” she said.

However, Ghiz said to Corcoran, “You showed no kind of mercy” – and never apologized to her daughter.

PEOPLE could not immediately reach Corcoran’s attorney for comment. The accused drug dealer is her case, Shandell Willingham, 42, is awaiting trail in August, according to the Inquirer.

Willingham faces the same charges as Corcoran; and, in an unrelated Indiana case, he was previously convicted on drug charges and child pornography charges, according to the Inquirer.

It was not immediately clear if he had entered a plea in this case.

Corcoran’s daughter, now 13, is living with her father, stepmother and two siblings, according to reports. WKRC reports she has suicidal thoughts and is on medication, according to the judge’s paperwork. 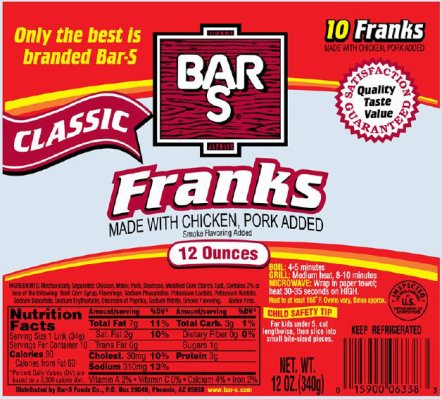