A staffer working for the Trump Organization has apologized and offered to resign over Melania Trump’s plagiarized Monday night speech at the Republican National Convention.

Meredith McIver, a writer for Trump, said in a letter Wednesday that Melania had read passages from Michelle Obama’s 2008 Democratic National Convention Speech, telling McIver over the phone that “as a person,” she had always admired the First Lady. McIver said she wrote the passages down, and failed to check them against Obama’s prior speeches for potential plagiarism.

She offered her resignation Tuesday, though it was rejected by the Trump family. McIver said the GOP presidential nominee told her “people make innocent mistakes and that we learn and grow from these experiences.”

“I feel terrible for the chaos I have caused Melania and the Trumps, as well as to Mrs. Obama,” McIver said in the letter. “No harm was meant.” 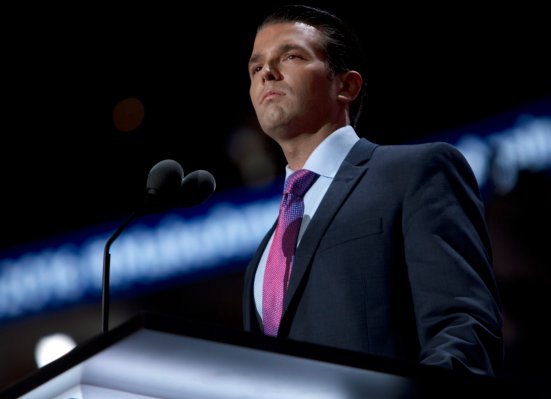