Meet the Conservative Talk Show Host Speaking at the RNC

Chris Christie speaks with Laura Ingraham during the Conservative Political Action Conference in National Harbor, Md., on Feb. 26, 2015.
Carolyn Kaster—AP
By Will Drabold

Laura Ingraham is one of conservative America’s leading pundits. For Donald Trump, having her speak in support of him at the Republican National Convention will further bolster his candidacy with grassroots conservatives.

The Laura Ingraham Show is a nationally syndicated conservative radio talk show that Ingraham has used to support Trump. Early in his candidacy, when many conservatives were critical of Trump’s statements, Ingraham said Trump “captured the imagination of the people” and criticized his opponents. She supported Trump through the primaries.

At the convention, Ingraham, who also regularly appears on FOX News, has tweeted “flashback” links to when some in the Republican establishment thought Trump’s rise would be halted. She has not held back from calling out other conservatives for failing to foresee Trump’s rise. 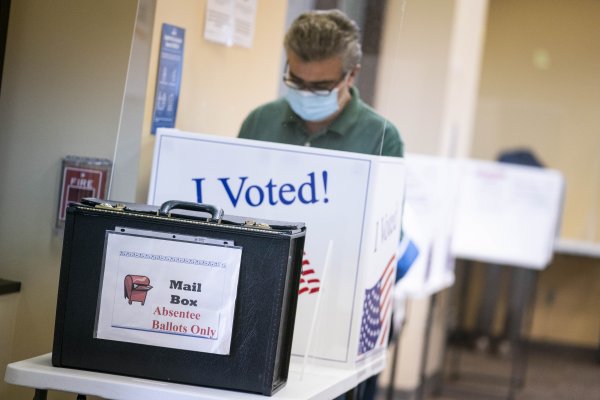