Lane Graves, a 2-year-old boy who was grabbed by an alligator in a lagoon at Walt Disney World, is seen in an undated picture from the Orange County Sheriff's Department in Orlando, Florida.
Handout—Reuters
By Mahita Gajanan

The parents of the 2-year-old boy who died after being snatched by an alligator at a Disney resort in Orlando in June have decided not to sue Disney over the toddler’s death.

Matt and Melissa Graves issued a statement to KETV, an Omaha, Neb.-based ABC affiliate, on Wednesday, more than a month after an alligator dragged their son Lane into the water by Disney’s Grand Floridian Resort & Spa. The Graves said they plan to “keep his spirit alive” by establishing the Lane Thomas Foundation in Lane’s honor.

“In addition to the foundation, we will solely be focused on the future health of our family and will not be pursuing a lawsuit against Disney,” the Graves said.

Disney officials were previously aware of potential dangers posed by alligators, according to reports. In 2015, David Hiden, a San Diego attorney, notified a Disney World manager that an alligator had “rapidly” come after his son, who was wading in the lagoon of the Coronado Springs Resort, CBS News reported. According to Hiden, the manager said the alligators were “harmless.”

Walt Disney Resort President George A. Kalogridis said in a statement that the company continues to provide ongoing support for the family. 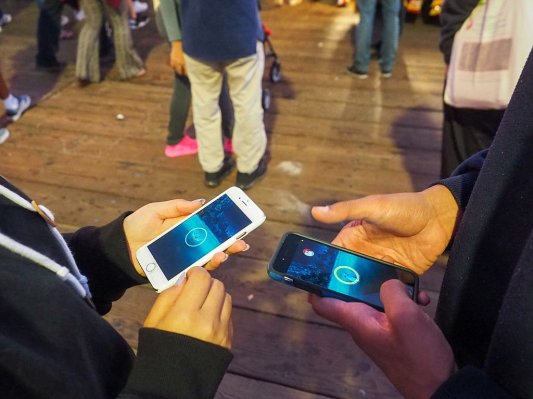