Meet Some of the Unusual Speakers at the Convention Tuesday

Gulbis, who is currently on tour with the LPGA, is a reality TV show star who starred not only on The Natalie Gulbis Show, but was invited by Donald Trump to be on an episode of The Apprentice, according to a piece she wrote titled “The Donald Trump I Know.”

White, who has previously said he is not a “political guy” to Yahoo Sports, says he will instead talk about “the Trump that [he] knows.” Trump hosted the UFC at the Trump Taj Mahal in 2000, which he posted a reminder about on Twitter.

Brown is an actress who is best-known for starring in The Young and the Restless and The Bold and the Beautiful, and for being a host on the show Dramatic Design. She will be introduced by former presidential candidate Ben Carson. 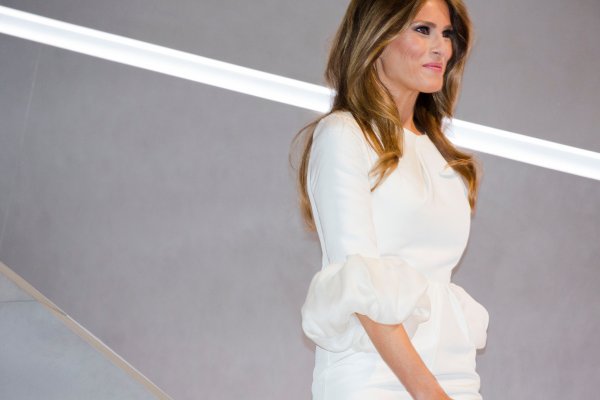 Make Your Own Plagiarized Convention Speech
Next Up: Editor's Pick