The Problem With Rep. Steve King's Take on the Superiority of Western Civilization

When Rep. Steve King of Iowa suggested during an MSNBC panel on Monday that no “subgroup of people” has “[contributed] more to civilization” than white people have, he sparked anger from fellow panelists and observers who were quick to point out that people of European descent don’t have a monopoly on positive contributions to history—and that plenty of the so-called contributions of white people have been extremely negative.

But, though he clarified later that he wasn’t talking about white people but rather “Western civilization”—adding that “much of Western civilization happens to be Caucasians”—there’s another reason why his remarks don’t make historical sense.

If one were to “go back through history” for a thought experiment of the type that King suggested, one would merely get confused. That’s because the idea that there is a separate and unique “Western civilization,” which King said was “rooted in Western Europe, Eastern Europe and the United States of America and every place where the footprint of Christianity settled the world,” is actually only about a century old. Though the so-called Western canon is still studied and loved by many, the idea of Western civilization as something distinct from (or even superior to) the rest of the world is a product of a very specific early-20th-century moment.

“‘Western civilization’ was invented during World War I as a way of explaining to American soldiers why they were going to fight in Europe, to stand up for the common values of our civilization, in this case against the Germans, who were seen as threatening the common values that the U.S. had with Britain and France,” UCLA’s Lynn Hunt, author of Writing History in the Global Era, explains to TIME. “That was the original idea.”

The U.S. joining World War I—which happened in 1917 after long debate—could be confusing for American citizens. The nation was not yet a global power, and had a long history of trying to stay out of the problems of foreign nations. People of German heritage also comprised a large number of immigrants to the U.S. at the time, so seeing Germans as the enemy could be hard for many people to accept, especially given the complicated network of alliances behind the conflict. Supporters of U.S. involvement put forward an idea that the nation had an obligation to come to the aide of England and France—not because of modern foreign relations, but because of a shared history. In fact, under that reasoning, the WWI allies were hardly foreign at all. That shared history was conceived to go all the way back to Greece and Rome, which would have been familiar topics for American universities, as it had been common until the mid-19th century for the only history taught at universities to be ancient history.

“[Western civilization] was an idea that was first taught at Columbia University and then spread from there as a way of teaching the history of democratic values, which isn’t necessarily a bad thing to teach,” Hunt says, “but then it got associated in addition with this idea of ‘civilization’—the idea that there was a Western civilization and maybe an Eastern civilization, if you talked about China and India, but that everyone else was left out as not having civilizations, especially Arabs and Africans.”

Hunt says that among historians “there’s been a lot of opposition” to talking in those terms, in part because the framing can make it seem like Western dominance in 19th and 20th century global politics, which she says was “due largely to technology and military superiority and the ability to colonize the rest of the world,” was due instead to something inherently better about those nations. That view can lead people to come up with historical justifications for racism. But back then the concept was very much in keeping with a way many people (notably, Oswald Spengler) saw history at the time, as a cycle of rising and falling. That idea had long been applied to ancient civilizations, and was at that point being applied to modern ones. “It’s precisely when European colonialism begins to be challenged that you get both the narrative of the rise of the West and the fear that it’s declining,” Hunt says.

All along, however, the concept was problematic. Was Ancient Greece really Western, or were too tied up with Ancient Egypt? Was Eastern Europe part of the West? What was the role of Christianity, given the contributions of Jews and Muslims to some of the central points of that history?

In the universities of England and France and the rest of Europe, Hunt says that there idea of a “Western civilization” course remained unheard of. But the idea caught hold in the U.S. and it stuck. Hunt herself has a Western civ textbook and teaches classes in the subject, which has become entrenched in the U.S.—but, she says, since the 1980s “World History” has replaced that framework as the dominant topic for teaching history to American high-school students. Particularly as the nation’s schools became more welcoming to students whose backgrounds could be traced somewhere other than Europe, it was harder to teach about the U.S. and about the West and to forget everything else.

“Civilization is a worldwide phenomenon,” says Hunt, “and we have things in common with people everywhere.” 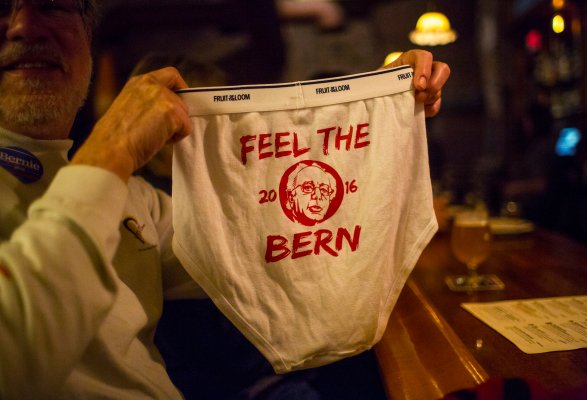