A group of educators and advocates say Texas should not adopt a new textbook that they claim depicts Mexican-Americans as “lazy.”

Critics questioned the new textbook’s accuracy and the expertise of its authors, The Washington Post reports, citing issues with its depiction of Mexicans. The Texas State Board of Education is reviewing the book until the fall and accepting public feedback on it.

The book is written by Jaime Riddle and Valarie Angle and published by a Virginia-based company, Momentum Instruction. The Responsible Ethnic Studies Textbook Coalition says the book perpetuates a wealth of stereotypes about Mexican-Americans, and included an example from page 248, according to the Post.

Latinos make up the majority of Texas public school students, according to the post.

Several public officials, including State Board of Education members, have spoken out against the book, according to the Austin American-Statesman.

“Based on the initial conversation with these experts, I don’t believe that this book should see the inside of any classroom in any shape, form or fashion,” State Board of Education member Ruben Cortez Jr., D-Brownsville said. “If it’s as bad as they’re all telling me, there’s not a chance in hell I’m going to support this book.” 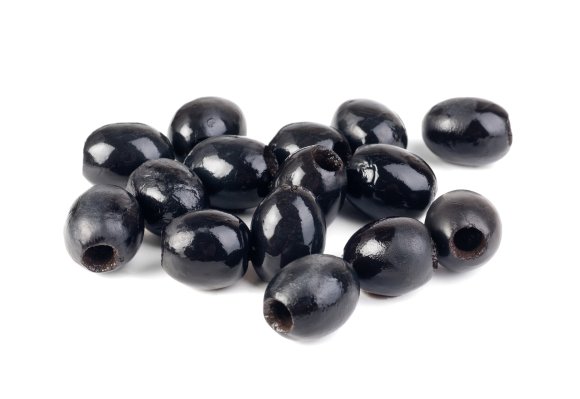 Restaurant Under Fire for 'Black Olives Matter' Sign
Next Up: Editor's Pick