A Black Lives Matter demonstration originally planned for Sunday in Wichita, Kansas became a friendly cookout instead, as law enforcement officers sought to bridge the gap between police and the community.

The idea of a cookout came about after activist A.J. Bohannon and other organizers with Black Lives Matter met with Wichita Police Chief Gordon Ramsay, KMUW, a local NPR station, reported. Ramsay suggested the cookout as a way to open communication and build trust between the groups.

The event, called the First Steps Community Cookout, became even more meaningful after news of the killings of police officers in Baton Rouge broke on Sunday morning.

“We can get on the same page and say those things that are in Baton Rouge don’t trickle over into Wichita, Kansas,” Bohannon told KMUW. “My heart goes out to the families, those officers in Baton Rouge, but I think the fact that that did happen makes this event more meaningful. I definitely think this is a start for this community, and I definitely want to keep it going.”

Photos and videos from the event posted to the Wichita Police Department’s Twitter account show officers in uniform posing with families, dancing with kids and singing with locals. 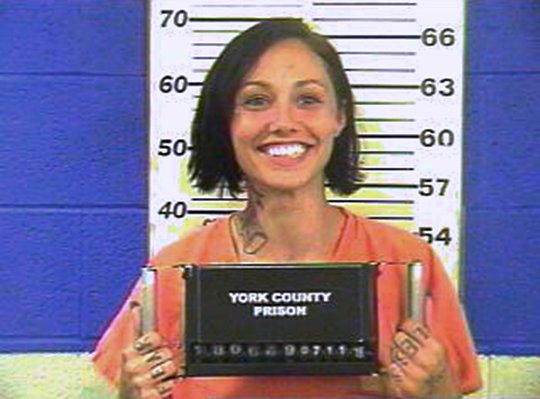 Pennsylvania Mom Charged After Putting Her Kids in the Trunk of a Car, Police Say
Next Up: Editor's Pick