The former Slovenian model has mostly avoided speaking about the presidential campaign, previously giving remarks that last, at most, a few minutes, though she says she’s “very political” in her private life.

Donald Trump has said he would be present at the time of Melania’s speech to offer his support, though previous candidates have usually only made an appearance on the last night of the convention.

“I’d love to be there when my wife speaks. So the answer is yes, I will be there,” Trump said on Monday in an interview with Fox & Friends.

Speaking on the opening night of the convention, Melania is the first member of the Trump family who will deliver remarks. Trump’s adult children, Donald Jr., Eric and Ivanka, will also speak during the week.

She will likely be tasked with speaking to a more personal aspect of her husband and making him look favorable to female voters.

Melania is Donald’s third wife. The couple have one child together, Barron, and have been married for over 10 years. Melania speaks five languages and would be the second First Lady to be born abroad, should Trump be elected. 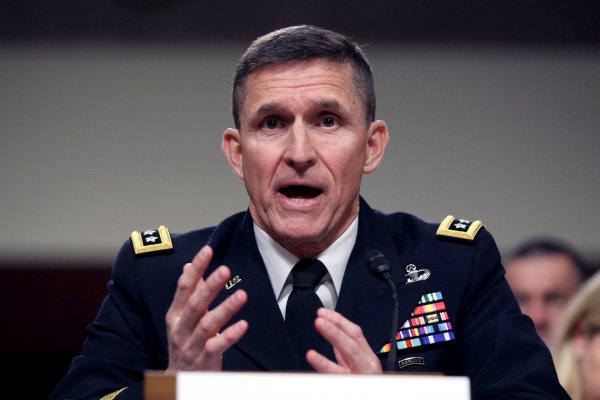 Meet the Retired General Supporting Donald Trump at the RNC
Next Up: Editor's Pick