Campaign manager Paul Manafort told CNN that no one, including Trump, was hurt.

The U.S. Secret Service noted that the cars were not a part of the official motorcade.

The accident reportedly occurred as Trump and his wife, Melania, were on their way to the airport to fly to the Republican National Convention in Cleveland, where Trump will officially accept the Republican nomination later this week.

Melanie Trump is scheduled to speak at the RNC tonight. 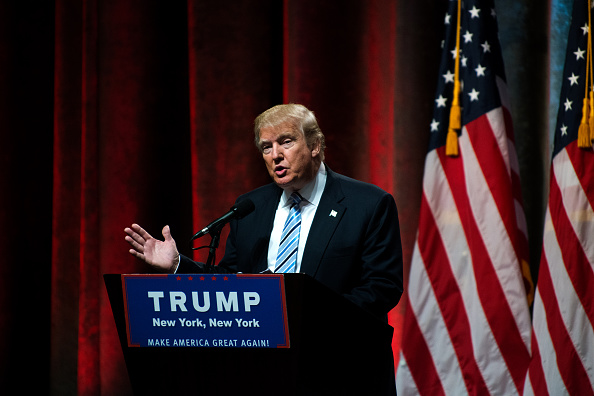 Trump Has Toned Down His Social Media Response to Tragedies
Next Up: Editor's Pick