A mascot dressed as a character from the mobile game "Candy Crush Saga" walks the floor of the New York Stock Exchange during the IPO of Mobile game maker King Digital Entertainment Plc March 26, 2014.
Brendan McDermid—Reuters
By Victor Luckerson

On the heels of its disappointing IPO, Candy Crush Saga developer King Digital is going on a hiring spree as it tries to craft another hit game. The London-based game maker has listed about 165 job openings on its corporate website in locations around the world, including Stockholm, Malta and San Francisco. If all the job listings are for new positions and not replacements of current employees, they would constitute a 25 percent increase in King’s workforce.

Primarily, King is seeking designers and engineers to help create new games. The company tests out new game concepts on its website, royalgames.com, then adapts the most popular titles to apps for Facebook or smartphones. Overall KIng has made more than 180 games in its 11-year existence, but Candy Crush is by far the most popular.

So far Wall Street seems unconvinced that King has another hit on the way. While King is extremely profitable, earning more than $500 million in 2013, 78 percent of the company’s gross bookings come from Candy Crush. Hit mobile games have a habit of fizzling out relatively quickly, and Candy Crush generated less revenue in the fourth quarter of 2013 than it did in the previous quarter. Despite King vowing to create a diverse portfolio of mobile games, the company’s shares fell 16 percent from their IPO price of $22.50 on Wednesday. King’s stock slid further through the rest of the week. The IPO performance was reminiscent of Zynga, another maker of casual games that tried to parlay a mega-popular title (Farmville) into a big stock market debut but stumbled out of the gate. 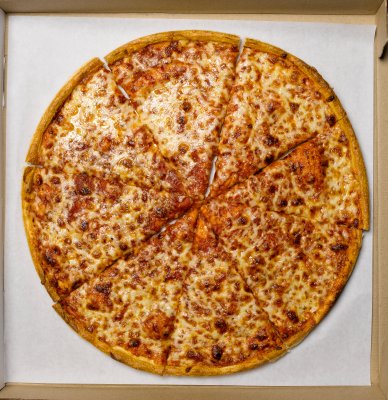 Peak Pizza Is Here: American Appetite for Pizza Cools Off
Next Up: Editor's Pick