Fox Pushes Back Against Report of Roger Ailes' Firing

Roger Ailes in New York, on Feb. 9, 2015.
Dennis Van Tine—dpa/AP
By Will Drabold and Maya Rhodan

The parent company of Fox News on Monday pushed back against a report that it is poised to remove the cable network’s powerful chairman and CEO Roger Ailes in the wake of a sexual harassment lawsuit brought by former anchor Gretchen Carlson.

“This matter is not yet resolved,” a 21st Century Fox spokesman said in a statement, adding that an internal review the company launched following the lawsuit “is not concluded.”

New York magazine reported earlier Monday that Rupert Murdoch and his sons Lachlan and James—the top executives at 21st Century Fox—”have settled on removing” Ailes. The report by Gabriel Sherman, who has written a book about Ailes and closely covers Fox News, cited two unnamed sources who had been briefed on the company’s internal probe. The report said it’s unclear when such a move would happen.

Carlson recently filed a sexual harassment and retaliation lawsuit against Ailes, 76, one of the most powerful figures in television and conservative politics. She alleged that he fired her from the network for refusing to sleep with him and for voicing her objections to what she felt was a discriminatory workplace environment. Her attorney alleged in the lawsuit that Ailes “sabotaged her career because she refused his sexual advances and complained about severe and pervasive sexual harassment.” Ailes has denied the allegations as “offensive” and “wholly without merit.” 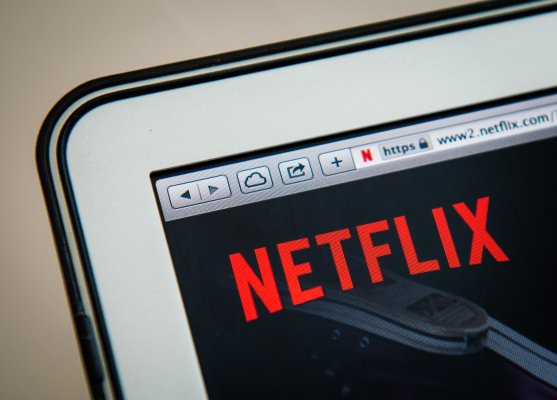 Here's Why Netflix's Stock Is Tanking Right Now
Next Up: Editor's Pick