“I condemn these heinous attacks in the strongest terms possible,” Lynch said during remarks at a conference for the National Organization of Black Law Enforcement in Washington. “As the president said yesterday, there is no justification whatsoever for violence against law enforcement.”

Lynch read the words of Montrell Jackson, a black police officer fatally shot in Baton Rouge. After the attacks on police in Dallas, Jackson took to Facebook to plead against hatred. “If we are truly to honor his service and mourn his loss—and the loss of his friends and colleagues, and of too many others who have been taken from us—we must not let hatred infect our hearts,” Lynch said. “We must remember that no matter who we are, we all feel the same pain when we lose a friend or loved one.”

Monday’s speech was among of series of such remarks the Attorney General has delivered in the wake of recent violence. Just last week, Lynch was among many law enforcement officials mourning the loss and condemning the deaths of five officers who were killed in Dallas. Lynch again reiterated that the U.S. Department of Justice was committed to helping the country bridge divides and properly train officers for all situations.

“We will continue to give local departments the tools they need and the training they require to come home safely,” Lynch said. 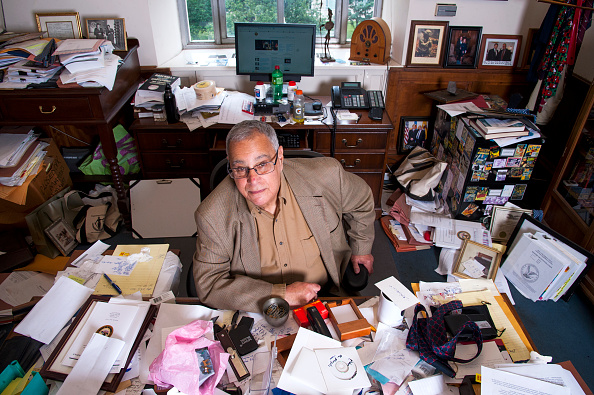 David Margolis, Force for Justice Department Independence, Dead at 76
Next Up: Editor's Pick