As Russian-backed forces reportedly intensify their siege on the Syrian city of Aleppo, a leader of the Syrian opposition peace negotiation team said the United States is not adequately confronting Russia for its “war crimes.”

“What we lack here is a serious reaction to Russian behavior on the ground,” said Bassma Kodmani, a member of the High Negotiations Committee, according to Reuters. “Russia is saying one thing and doing another.”

U.S. Secretary of State John Kerry recently visited Moscow for a fresh round of talks with Russian President Vladimir Putin on reestablishing the peace process in Syria. Kerry said the meeting ended with a shared “understanding” of how to restore peace to the war torn nation, but implementation of those steps would take time.

“We would like to see what kind of guarantees the U.S. is able to agree with Russia,” Kodmani said. “What we want is solid guarantees about the cessation of hostilities being restored.” 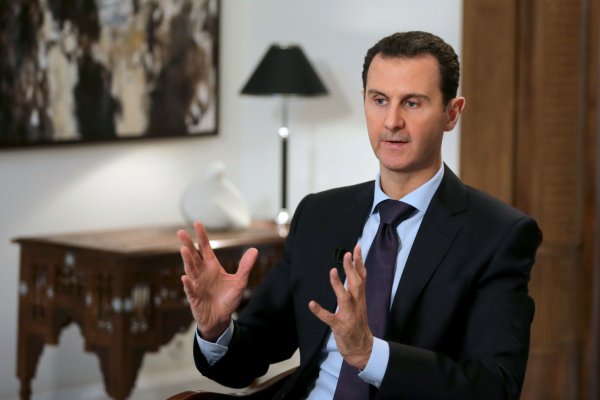 Assad: U.S. 'Not Serious' About Defeating ISIS
Next Up: Editor's Pick