Alden Ehrenreich, who will play Han Solo, on stage during Future Directors Panel at the Star Wars Celebration 2016 at ExCel on July 17, 2016 in London, England.
Ben A. Pruchnie—Getty Images
By Melissa Chan

Alden Ehrenreich will play a young Han Solo in an upcoming Star Wars spinoff, the directors of the film said.

The Hail, Caesar! actor was cast for the role of the standalone movie after auditioning for six months, he said at Star Wars Celebration Europe at the ExCel Centre in London, according to Deadline. He was part of the first batch of 3,000 tryouts. The role was originally played by Harrison Ford.

“When it first came along I knew everybody would be going out for it,” he said. “I read the sides and loved them and thought, ‘Who knows, but let me give it a shot.’”

The film, which debuts in May 2018, will be directed by Phil Lord and Chris Miller, Deadline reports. “We thought this was the hardest casting challenge of all time. They were the biggest boots to fill,” Miller said, according to Variety. 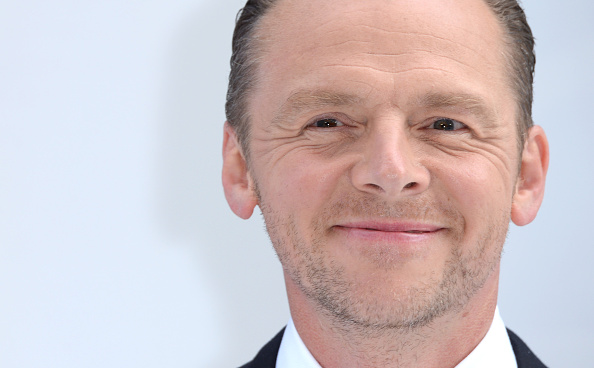 Simon Pegg Confirms: Star Trek Beyond Is Just Like Current Political Events
Next Up: Editor's Pick