Some of the biggest name in the Democratic Party will headline the Democratic National Convention later this month in Philadelphia, according to a release from the convention organizers.

Members of Clinton’s family, including former President Bill Clinton and Chelsea Clinton, will also deliver speeches at the convention, which will be held July 25 to 28.

According to the release, the convention will feature “narrative storytelling utilizing innovative technology” and through that “Clinton’s vision that we are stronger together will come into strong focus for the American people.”

Clinton will give her speech on the last night of the convention, with that night’s theme coming from her campaign slogan “Stronger Together.” 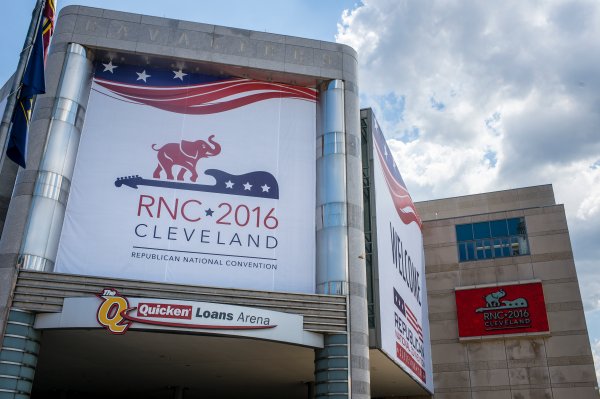 Federal Funds Will Cover Insurance For Police At Republican Convention
Next Up: Editor's Pick