Read the 28 Once-Classified Pages From the 9/11 Report

The U.S. government released a once classified section of the report about the Sept. 11, 2001 attacks on Friday.

The House Intelligence Committee voted to release the pages, which are part of a larger 2002 investigation into the 9/11 attacks. This newly released section questions the Saudi government’s involvement with the hijackers and those who orchestrated the attacks. Later investigations found no link between the Saudi Arabia and those who carried out the attack. 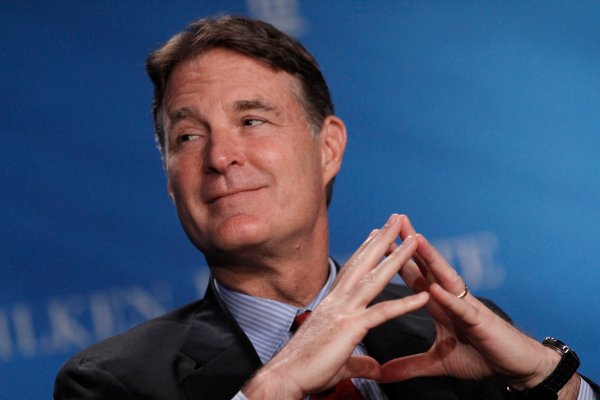 Why Indiana Just Gave Democrats Hope of Retaking the Senate
Next Up: Editor's Pick