Dictionary.com added hundreds of new words to the online reference on Tuesday, in a way that shows how dictionaries are operating in the digital age. Whereas dictionary editors once only had reading materials and their own sensibilities to decide which words needed to be added, they’re now leveraging data about what people are actually looking up — or at least trying to look up. And that means many newly-defined words are more reflective than ever of what English speakers want to know about right now.

“We get over 5.5 billion word lookups every year, and we analyze those lookups to identify new words that we haven’t seen before,” says Dictionary.com CEO Liz McMillan. “And when we see a critical mass of volume against a particular word, our lexicography team will start researching.” There is still an element of editorial discretion, she notes, describing the process as “algorithm first and human second.”

That’s how the word cisgender (a descriptor for people who are not transgender) got added earlier this year, along with new identity-focused additions such as ze (a gender neutral pronoun), misgender (referring to someone as the wrong gender) and panromantic (describing someone who is romantically attracted to people of all sexual orientations and gender identities).

As race relations remain top of mind for Americans, terms that were once used largely by academics or black Americans are going mainstream, and leading people to wonder what they mean, too.

Among the new additions is woke, which Dictionary.com editors describe as being “actively aware of systemic injustices and prejudices, especially those related to civil and human rights.” (Note: it’s a good idea to read up on that word’s many layers before throwing it around on your social media accounts.)

Also newly defined is intersectionality, a word long relegated to liberal arts seminars that icons like actress Laverne Cox have helped popularize. Dictionary.com’s definition: “the theory that the overlap of various social identities such as race, gender, sexuality, and class contributes to the specific type of systemic oppression and discrimination experienced by an individual.” It’s often a way of expressing that the sum of one’s identities is greater than the parts when it comes to what it’s like moving through the world. Being a man is one thing if it’s layered with being white and straight versus, say, Blaxican and bisexual.

Another clear theme in this batch of 300 new words and about 1,700 updated entries is our ongoing obsession with technology (click fraud, digital badge, kill switch). There is evidence of the changing ways we’re working (gig economy, influencer) and playing (Pokémon, athleisure, lumbersexual) and eating (farm-to-table, al desko).

There are also, as always, newer words that describe emotions and types of people that have been around for centuries, such as butthurt (to feel mental distress or irritation caused by an overreaction to a perceived personal slight, etc.) and d-bag (a contemptible or despicable person).

“With technology we have an opportunity to make the dictionary more of a living, breathing thing, like language itself,” says McMillan. 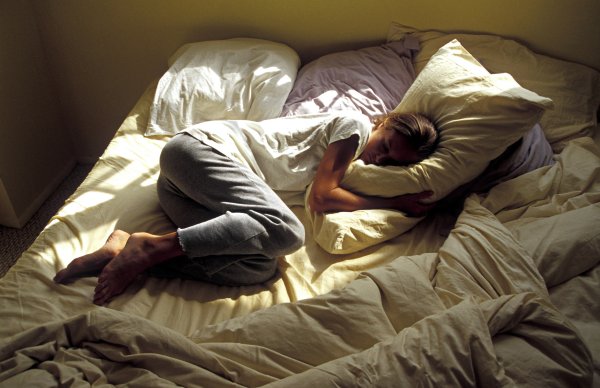