A Pokémon Go player took out a fellow gamer in the race to capture one of the monsters, and there’s hilarious footage, Tech Insider reports.

A bunch of people at a Bellevue, Washington park were playing the game, which seems like a great way to introduce goals into your life, when a “Squirtle” appeared and everyone lost their collective minds. The players traveled toward this “Squirtle” at various speeds that are all directly proportional to each individual’s zest for life.

On his way to the target, one guy appears to body check another guy, sending his phone flying. (He’s probably a buddy because what’s a friendly smackdown between buds when there’s a rare monster on the scene?) The player quickly recovers, but let this video be a reminder to all citizens of the world that if they’re in the path of a Pokémaniac, they’re in the way. 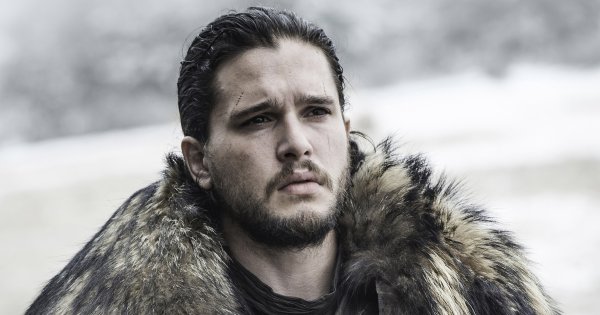 The Game of Thrones Theme Song Played on Computer Hard Drives Is Haunting
Next Up: Editor's Pick