Check Out the New Rogue One: A Star Wars Story Footage and Poster

A clip and poster for Rogue One: A Star Wars Story was released Friday, revealing a behind the scenes look at director Gareth Edwards’s newest venture.

“The pressure is so high,” Edwards said in the footage of the Star Wars spinoff. “We’re making a film that’s right touching my favorite film of all time. But then if you’re too respectful of it, then you didn’t do anything new or different.”

The clip was released at the Star Wars Celebration Europe, which continues through July 17 in London.

Rogue One, set in a time before The Force Awakens, stars Felicity Jones as Rebel fighter Jyn Erso who is on a mission to steal the Empire’s plans for the Death Star ahead of the 1977 Star Wars film.

A new poster for the film was also revealed at the panel, showing a Death Star crescent looming over the new world, known as Scarif, where a major battle takes place, Entertainment Weekly reported.

The film will be released Dec. 16. 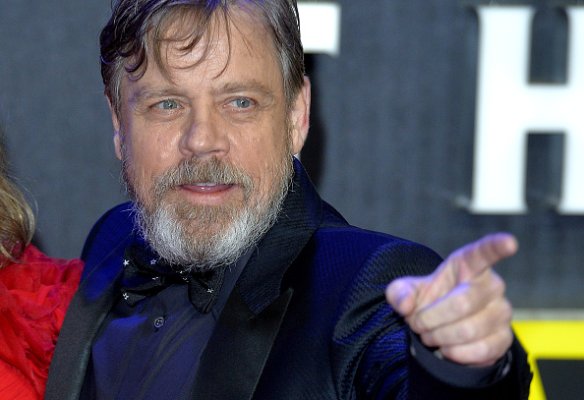 Mark Hamill Reveals That Star Wars: Episode VIII Will Be Full of Brand New Catchphrases
Next Up: Editor's Pick