Microsoft Doesn't Have to Turn Over Emails Stored Outside the U.S., Court Says

A federal appeals court in New York has ruled that Microsoft and other tech companies do not have to turn emails stored on servers overseas over to the U.S. government, in what is seen as a landmark privacy case.

The company had challenged a Department of Justice warrant seeking access to emails believed to be related to a drug-trafficking case, which were held on a Microsoft server in Dublin. An earlier ruling at the district-court level required the U.S. software giant to hand over the emails, according to Reuters.

The case is considered important by privacy advocates and companies that offer cloud-computing services around the world. Microsoft had warned that allowing access to emails on overseas servers could usher in a “free for all” in terms of access to people’s private information, as other countries could similarly demand access to data in the U.S., the BBC reports.

Circuit Judge Susan Carney said in the ruling on Thursday that communications held outside the U.S. were not covered by warrants under the Stored Communications Act (SCA), passed by Congress in 1986. “We conclude that Congress did not intend the SCA’s warrant provisions to apply extraterritorially,” she wrote. “The focus of those provisions is protection of a user’s privacy interests.” 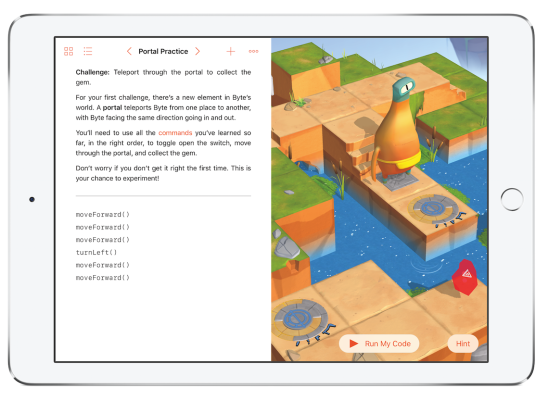 An Early Look at Apple's Plan to Make Learning Code as Easy as Gaming
Next Up: Editor's Pick