Soon after the attack on a Bastille Day parade in Nice, France, on Thursday night, where at least 84 people were killed after being deliberately run over by a truck, Facebook activated its “Safety Check” feature.

The feature, which allows users in the area of a major disaster to mark themselves as safe, has become a hallmark of fatal attacks like Thursday’s. In fact, this is the third time in less than five weeks that Safety Check was activated — with the tool being deployed for the mass shooting at a gay nightclub in Orlando on June 12 and the suicide bombing at the Istanbul airport two weeks later.

Social media was also the outlet for grief and solidarity in the aftermath of the attack, with Facebook and Twitter users around the world expressing their condolences. 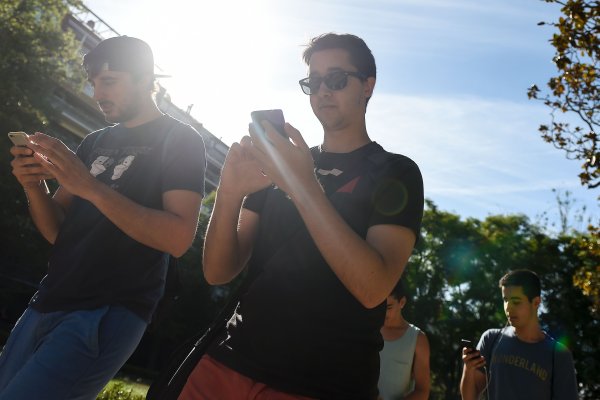 This Canadian Province Could Ban Pedestrians From Texting While Walking
Next Up: Editor's Pick