New York Assemblyman Félix Ortiz said he is “concerned” that Pokémon Go poses a potential public safety risk and said legislators might have to step in.

Ortiz, who represents New York’s 51st Assembly District, told Politico that people who want to play Pokémon Go “have to be very cautious.”

Police in Missouri arrested multiple armed robbery suspects who they believe used the game to target players. Earlier this week, a Pittsburgh teenager was hit by a car while playing Pokémon Go.

Ortiz said he was concerned people would play the game while driving cars or navigating busy streets. Although he is not yet ready to introduce legislation blocking the game, he called for the Pokémon Company to watch for potential problems.

“My big call is to the company, to watch what is happening. They should be vigilant before they become liable,” he said. “If it’s an issue they can pull out and fix, they won’t be liable. Otherwise, I will introduce legislation.” 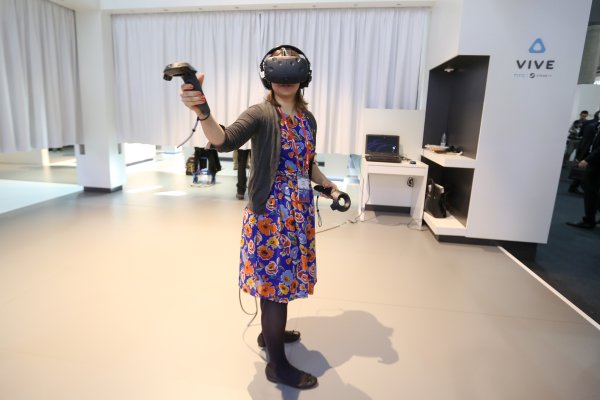 This New Game is One of the Most Realistic Virtual Reality Experiences I've Tried
Next Up: Editor's Pick