Jack Nicklaus Remembers Playing Golf With President Ford: 'He Was a Wonderful Man'

Some of golf’s top players recently sat down with TIME to tell stories about how they find their A-game. TIME’s David Von Drehle spoke with golf legend Jack Nicklaus, as well as Jordan Spieth and Jason Day.

“I played a lot of golf with Ford,” Nicklaus said. “He was a wonderful man. Ford was just like an old shoe, just so relaxed, so nice, if you ever believed a man could be that nice. I played with a couple other presidents too, but Ford was my first.”

Watch the full video here, and to read more about the interview, see the July 25 issue of TIME. 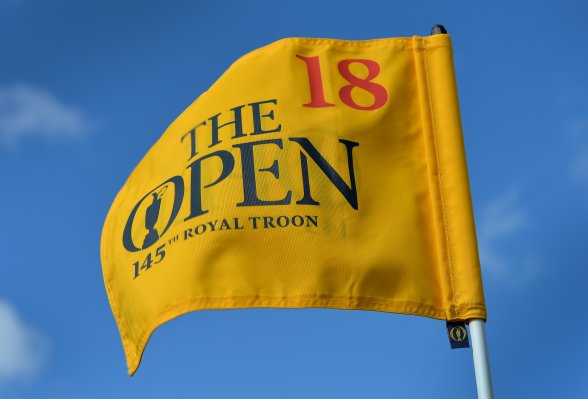