Pence convened a meeting of his top aides at 8 a.m. Thursday in Indianapolis to discuss political logistics should Trump tap him to
join the GOP ticket, according to a source familiar with the discussion. Among the topics covered at the meeting were the final procedures to ensure that Pence, who faces a midday Friday deadline to withdraw from a closely fought re-election campaign, will be able to get off the Indiana ballot in time if Trump picks him.

As of Thursday morning, Pence had not been formally notified of Trump’s choice and was awaiting word along with the rest of the political world. Former House Speaker Newt Gingrich and New Jersey Gov. Chris Christie are also leading contenders for the role.

Trump will publicly unveil his selection at 11 a.m. Friday in New York City’s Trump Tower. But Gingrich said Wednesday night that he expects to be notified of Trump’s choice sometime Thursday. 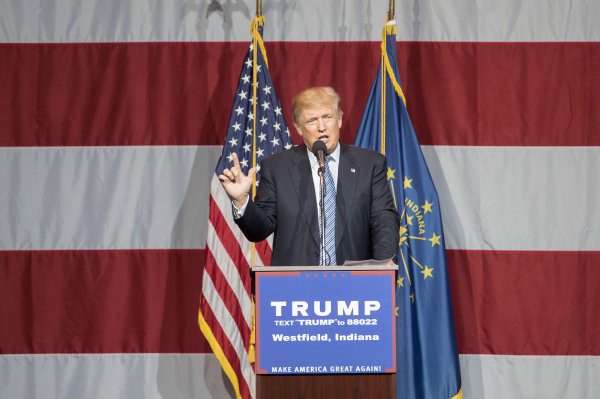