How One Small Town Lowered Their Teen Birth Rate

The United States still has one of the highest teen birth rates in the industrialized world, but there has been progress– the birth rate among teens has decreased 50% since the 1990s, and Denmark, S.C. is a good example of how that happened.

Thirty years ago, Denmark had one of the highest teen pregnancy rates in South Carolina. “We had very young grandparents, grandparents were maybe [in their] 30s,” said Michelle Nimmons, director of the Bamberg County School/Community Sexual Risk Reduction Project for Teens, in an interview with NPR. She has worked for the past three decades to educate Denmark teens about sex. “Great-grandmamas were in their 40s, and parents were in their teens, so a lot of education had to happen.”

Nimmons and her team worked to build a comprehensive sex education program that included information about contraception but also advised students to stay abstinent. “We had to convince parents that we were really just wanting to reinforce the values that they were teaching in their homes,” she told NPR. “Because we truly believe that abstinence is the best option for young people, and that’s what parents want for their children.” About 22 states in the U.S. mandate sex education and most leave instructional decisions to school districts or counties. The debate over what whether the curriculum should be abstinence based or include discussion of contraception is ongoing.

Nimmons also said it was important to make sure sex-ed included both boys and girls. “Young ladies weren’t getting pregnant by themselves, and we felt it was important for the young men to understand what the consequences were when they engaged in sexual behaviors and did not contracept effectively,” she said. “They don’t get to walk away from a pregnancy and not have emotional scars and financial responsibilities.

Nimmons even has students re-enact awkward sex conversations to practice effective communication. “Role playing is a large part of that because they need to become comfortable with whatever their refusal message s going to be,” she said. “They need to have an opportunity to practice.”

South Carolina law forbids distributing condoms in schools, so Nimmons and her staff have set up an unofficial condom network hosted by local businesses. A local barbershop, beauty parlor, and laundromat have agreed to keep condoms out for kids to take whenever they want (Nimmon’s organization buys the condoms.)

Now, Denmark has one of the lowest teen birth rates in the state. And since rates of teen births and some sexually transmitted diseases are higher in South Carolina than the national averages, Denmark’s program could serve as inspiration for other towns struggling with the same issues. 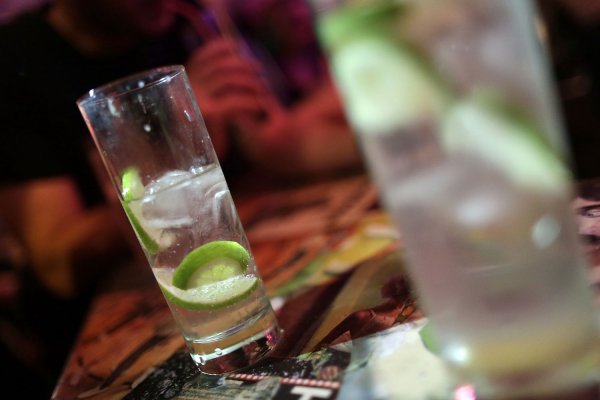