Wolf-whistling in some parts of the U.K. could now be considered a criminal offense after a police force in the English Midlands said it was recognizing misogyny as a hate crime in hope of encouraging more women to report incidents including verbal assaults and the sending of unwanted phone messages.

The Guardian reports that the definition would include men wolf-whistling at a woman. A complaint from a woman elsewhere in England last year led to a building firm being investigated for sexual harassment by its workers.

Chief Constable Sue Fish encouraged women to report misogynistic acts. “What women face, often on a daily basis, is absolutely unacceptable and can be extremely distressing,” she says in the statement. 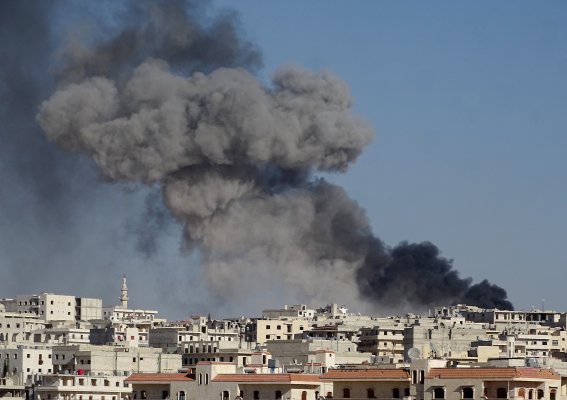 Aleppo Siege Could Spell Disaster for Syrian Rebels
Next Up: Editor's Pick