Gonorrhea Is Becoming Resistant to the Last Drugs That Treat It

Gonorrhea is on the rise, but the number of available treatments are shrinking. In a new report, health officials warn that gonorrhea is growing increasingly resistant to the antibiotic azithromycin—which, when used in conjunction with the antibiotic ceftriaxone, treats the sexually transmitted disease. It is the only treatment left.

The U.S. Centers for Disease Control and Prevention (CDC), which monitors antibiotic resistant gonorrhea, announced on Thursday that the percentage of gonorrhea that doesn’t respond to azithromycin has increased by more than 400% from 2013 to 2014. “What we are seeing in the surveillance data is what we think is an early indication of potential resistance,” says report author Dr. Robert Kirkcaldy, an epidemiologist in the CDC’s Division of STD Prevention. “If this becomes more widespread, it could jeopardize treatment of gonorrhea.”

Gonorrhea is a fairly common STD, but if left untreated, it can cause reproductive health complications. “Gonorrhea has a remarkable ability to mutate and cause resistance,” Kirkcaldy says. More than 800,000 gonorrhea infections occur each year in the U.S., but fewer than half of those cases are diagnosed. The infection shows no signs of slowing; recently there has been a rise in the number of gonorrhea infections among men, possibly because many young people do not get tested for the STD and do not know they are carrying it.

The CDC is continuing to recommend that doctors use the combination drug therapy to treat the STD; the hope is that if a person’s infection strain does not respond to the first drug, the second drug will kill it and prevent it from being spread to other people. Kirkcaldy says it’s important that doctors do not use azithromycin on its own.

The overuse of antibiotics has been blamed for growing antibiotic resistance worldwide. Another contributing factor is the lack of new drug options, which means that doctors don’t have many choices when it comes to treatment. “There is this perfect storm where the antibiotic market is going dry and the bacteria continues to develop resistance,” says Kirkcaldy. “Now there is just one remaining treatment option. We want to prevent untreatable gonorrhea from happening.” 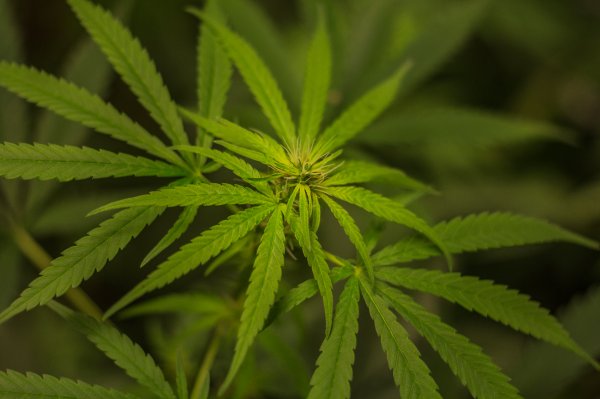